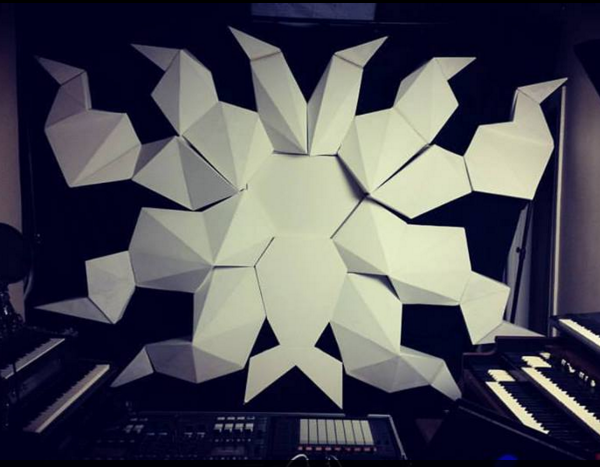 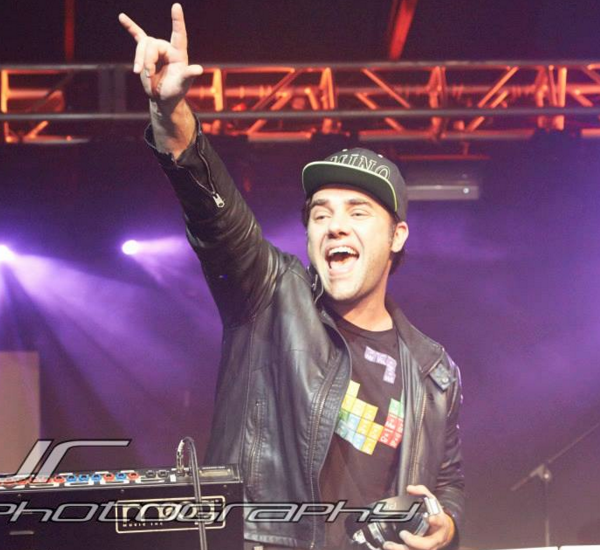 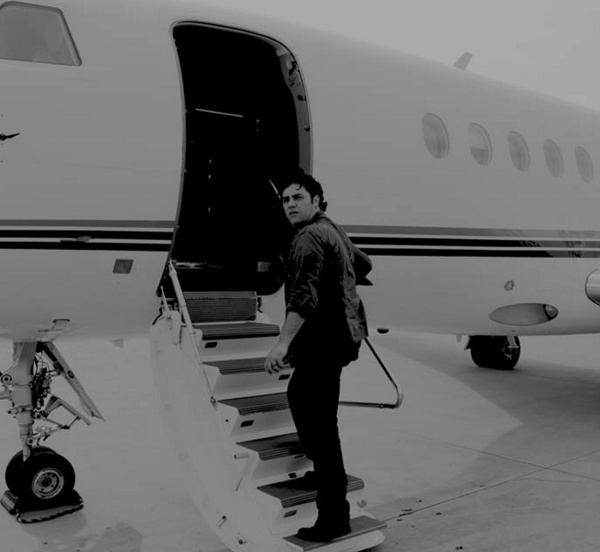 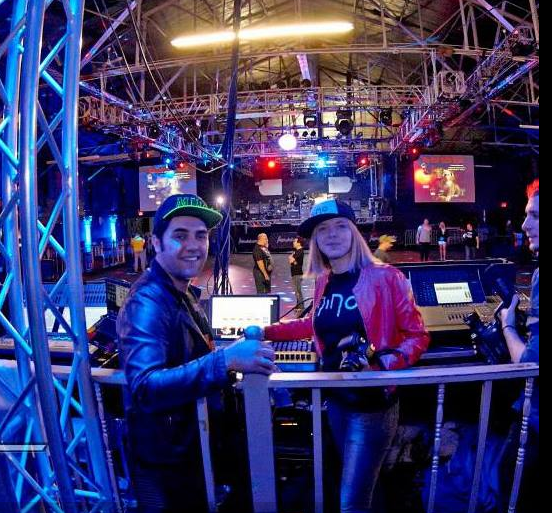 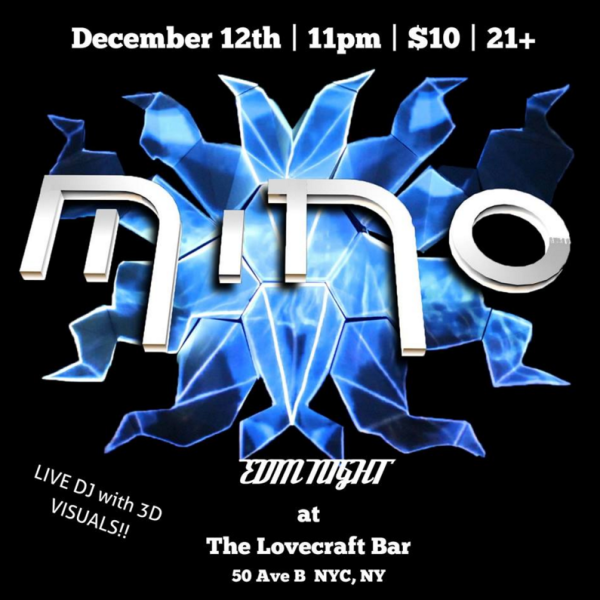 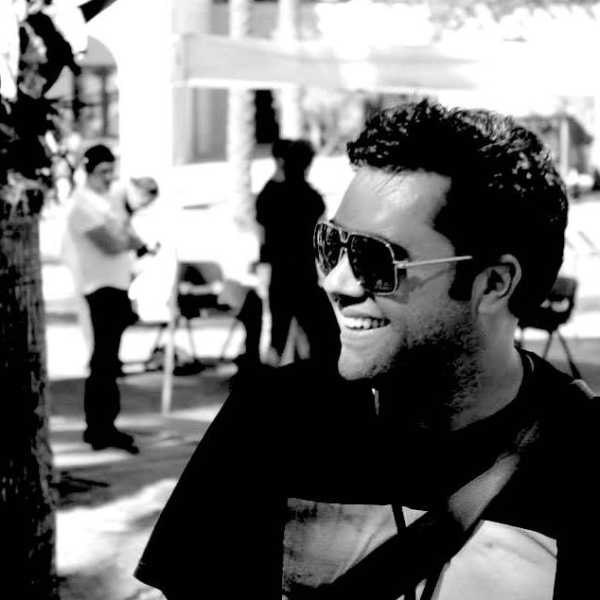 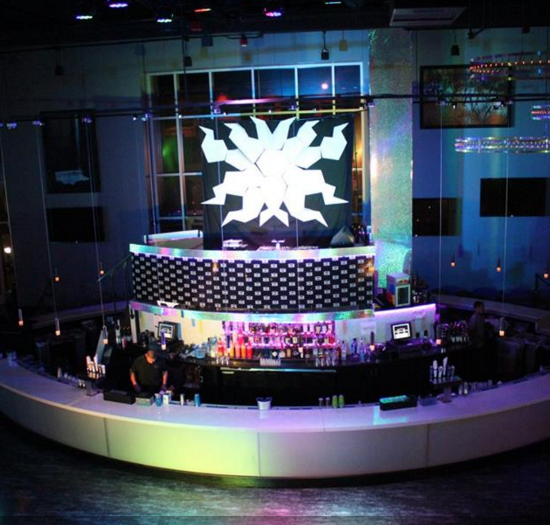 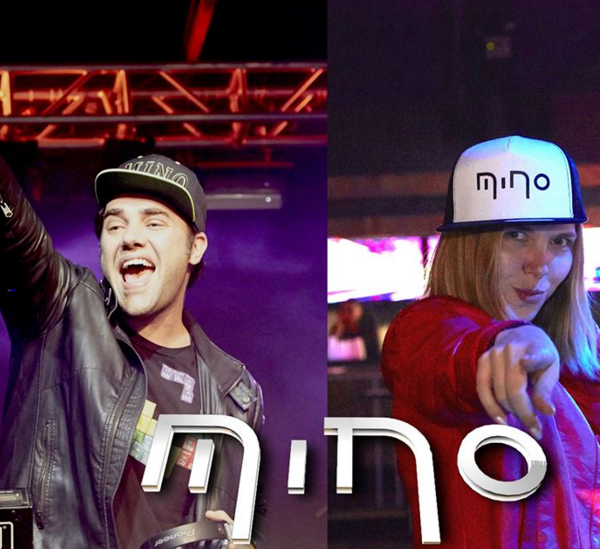 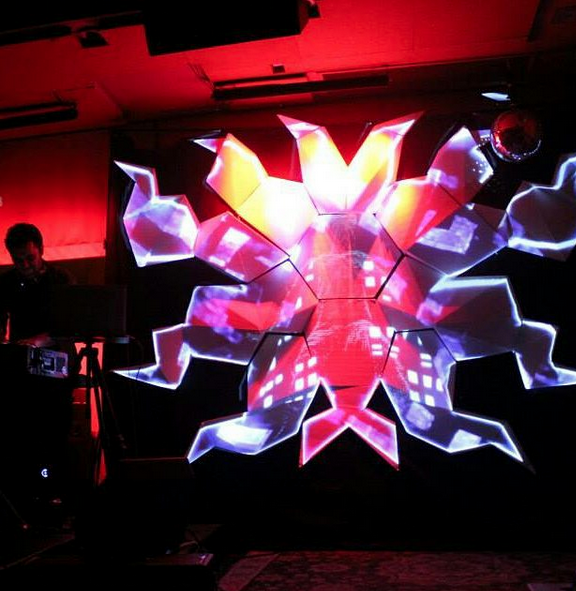 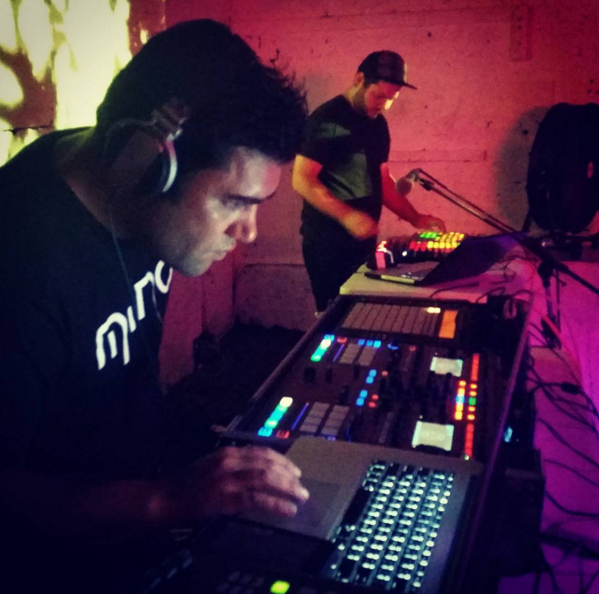 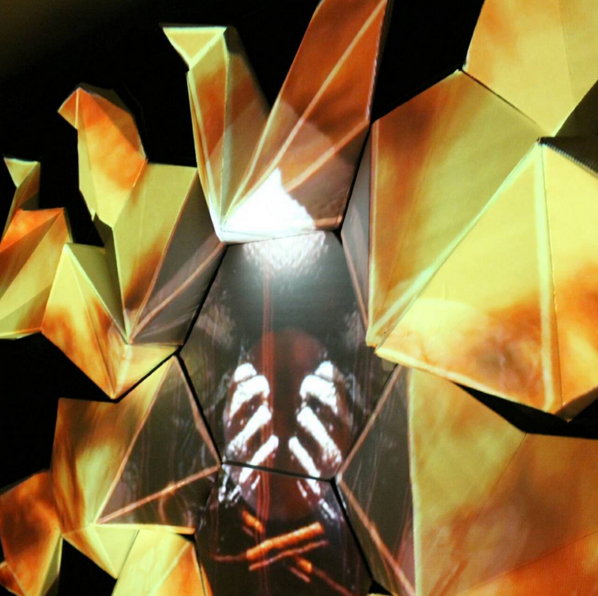 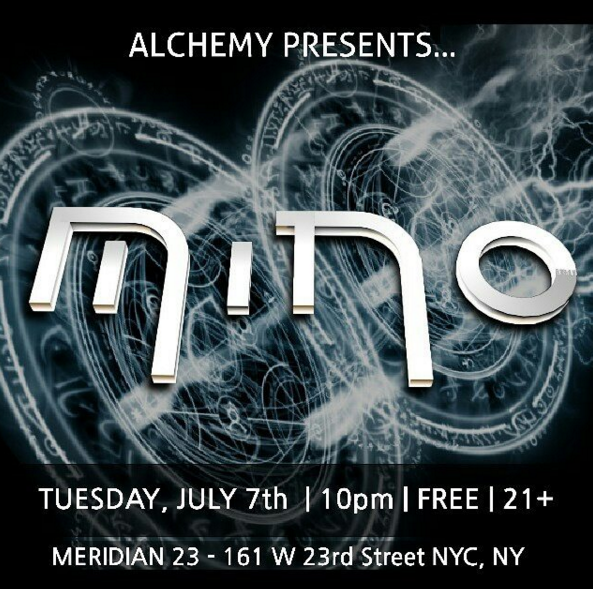 Mino began as a jazz-trained pianist turned music composer and producer, who loved technology. Inspired by artists such as Amon Tobin, he began incorporating visuals into his shows and taught himself animation techniques that led to his passion for 3D projection mapping. He has been producing music, composing, arranging and performing with artists in NYC and Paris for over 20 years and was awarded the SACEM grand prix for an opening performance for Herbie Hancock in Paris, France. Click here to learn more about the musical artist behind Mino Multimedia!

Lexi is a contemporary-trained choreographer who is curious about the ways in which technology and performance art can coexist. She is inspired by artists such as Pina Bausch and Rosie Herrera and began to branch out into performance that incorporates live multi-media elements including dance animations projections and live video mixing. She has choreographed & performed full length productions at the Kennedy Center, in DC, Théâtre Aleph in Paris, France, and in local theatres and venues in Atlanta, Georgia, Roanoke, Virginia and New York City. She received an award for Distinguished Choreography from the Kennedy Center in 2013. Click to learn more about the dance artist behind Mino Multimedia!

The show- Gravity Overthrown began by conceptualizing a new EDM album that could be played live using Ableton, Keys, Synths and the Moog. Mino & Lexi then built a 10 by 6 foot, 82-sided geometric structure, designed by Mithila Chavan, to use as a projection surface. Next, they spent about one year from storyboard to creation crafting an hour long animated experience using 3D projection mapping with each element being performed live- the 3D animations, music and dance. During their shows, you’ll see Mino mixing beats live with piano, synths and keys while Lexi is VJing on the APC20 console mixing live video and animations that are also reactive to the music. You will find her choreography in the projections, originally crafted using a 3D infrared camera, and they will also encourage audience members to dance with the camera live, so that they can see themselves projected onto the stage.

Each show is a cinematic, interactive concert experience!